Glory Stars – Where are they now?

With 19 years of rich Perth Glory history in our illustrious past, we pick out 17 ex-Glory players and find out what they’ve been up to.

The all-time club record goal-scorer Bobby Despotovski ended his illustrious Glory career in 2007. Bobby then went on to manage local side Inglewood United before taking on his current role as head coach of the Glory Women’s side and Glory’s U-20s in the NPL. 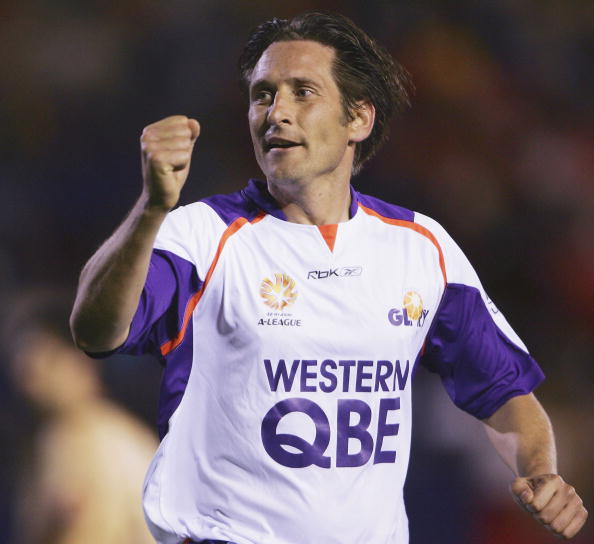 Club icon Jamie Harnwell holds the record for the most appearances for the club where he won the NSL title twice. Following a brief stint in the Swiss league with Liechtenstein outfit FC Vaduz, Harnwell came home and played for Sorrento FC until 2013. The club’s inaugural A-League captain moved into management coaching the Glory women’s side and is currently coach of Sorrento FC after a spell as Adelaide United women’s team coach.

Forever remembered for his golden goal in the 2004 NSL grand final against Parramatta, Nik Mrdja went on to play for Swedish side AIK where he scored twice in 12 appearances.

Now the second all-time leading goal-scorer for the Socceroos, striker Damian Mori made 129 appearances for the Glory where he scored a staggering 84 goals. Following time at Adelaide City, Queensland Roar and the Central Coast, Mori retired in 2011 and has since moved into management where he now coaches Adelaide City in the NPL. 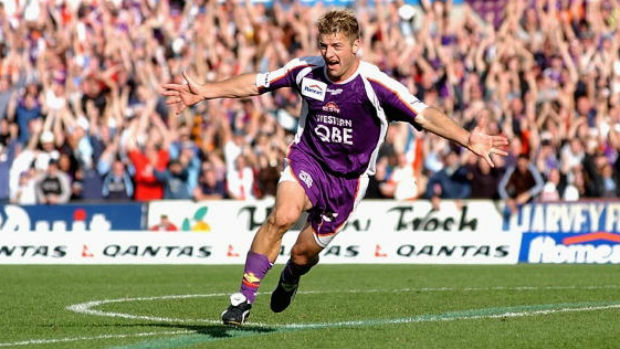 Cult hero Eugene Dadi was a fan favourite during his time at Glory despite only making 22 appearances. The mercurial Ivorian ended his playing days in the Indonesian Super League with Manado United in 2011 and is now working on his own fashion label named ‘Uge’.

Glory legend Scott Miller made 227 appearances for his hometown club before calling time on his career in 2006. After a season with Sorrento FC, Miller moved into management where he worked as a youth coach for Glory and is now currently the head coach of WA NPL side Cockburn City which recently battled against Melbourne Knights in the RD 32 of the FFA Cup.

Decorated Socceroos defender Shaun Murphy enjoyed a stellar career in England with Notts County, West Bromwich Albion and Sheffield United before returning to WA in 2003. Murphy went on to play 28 games for Glory and captained the side to its 2004 NSL championship. 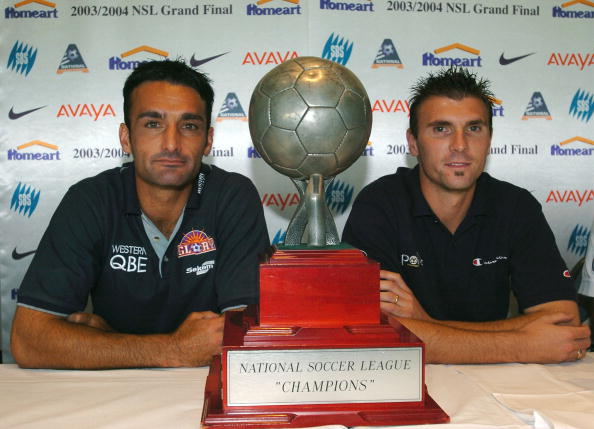 Arguably WA’s best soccer export, Birmingham City legend Stan Lazaridis made more than 250 English Premier League appearances and was capped 60 times by the Socceroos. The left-winger, who was also deployed at left-back, returned home to play for Glory from 2006 to 2008 and is now working in property and commentating for ABC radio.

Known to Liverpool fans as ‘God’, English striker Robbie Fowler was a popular figure at Glory during his one season at the club where he notched nine goals. Following his spell at Perth, Fowler went on to serve as player-manager for Thai outfit Muangthong United F.C. Fowler is currently running his own football academy and working as a pundit.

Fan favourite Bernd Stange led Glory to the NSL league title in 2000. The German coach went on to coach Oman and Iraq following his time in Perth, before taking charge of the Belarus national team between 2007-2011 and finished his sting as Singapore coach earlier this year, The charismatic German is expected to visit Perth later this year. 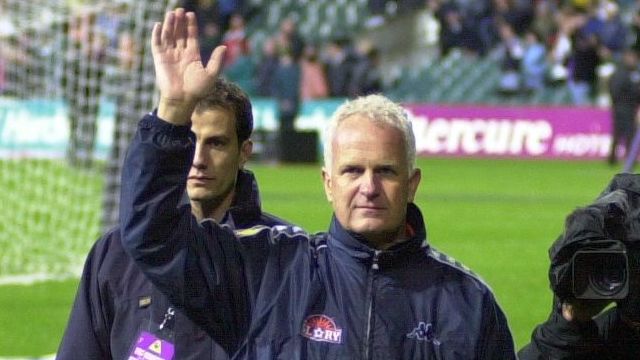 Having made over 150 appearances for the club, Petkovic was a well-loved custodian for Glory retired in 2009. He is currently involved with Cockburn City SC and sits on the board of Football West.

Kiwi defender Gavin Wilkinson made 68 appearances at the heart of the Glory defence in the NSL and is the club’s inaugural MGP. Wilkinson left the club in 2000 to play for Singaporean outfit Geylang International FC. Since retiring from playing Wilkinson has been an integral part of MLS club Portland Timbers, where he is currently the general manager and technical director. 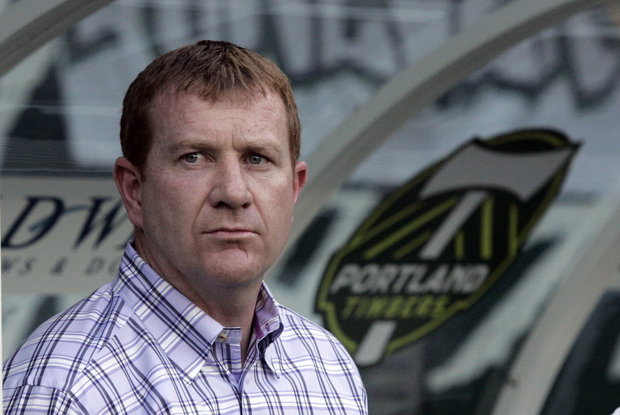 Another cult hero for the club from the African region, Nigerian striker Samson Sisia’s time at Glory may have been short, but it was memorable. Siasia moved to Israeli side Hapoel Tzafririm Holon before retiring in 2000. Siasia led the Nigerian U23’s to a bronze medal at the recent Rio Olympics.

Buljubasic was well loved at the club throughout his 62 games for his composed and classy performances in defence. He is currently the head coach for NPL Victoria side Whittlesea Rangers. 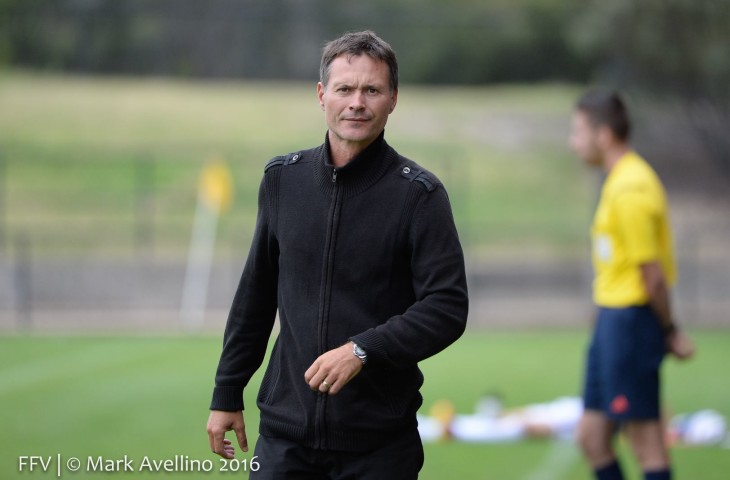 Glory’s inaugural coach and Socceroo Gary Marocchi coached the side between 1996-1998. Following his time at the club Gary has focused on his engineering business MEG (Marocchi Engineering Group). Gary is currently the club president of WA NPL side Perth SC.